Stop holding your breathe when the bill comes

Money is an important factor in love and seems to be one of the reasons why couples break up and marriages end in divorce. That’s really something to think about. And the money itself usually isn’t the reason to part ways. Instead, couples tend to break up over continuous disagreements about their finances.

This article is the first of three series on Money tips for couples and in this article we will be focusing on the financial realities of a relationship when you’re dating.

Now picture this scenario: You on your first date everything seems to be peaches and cream, he can’t stop smiling at you and you just love everything he’s telling you. Then the bill comes, as the girl you know traditionally the guy picks the tab up, but what if he doesn’t. Do you volunteer to pay or is that a deal breaker for you right there and then.

In the dating game when it comes to money the early stages are a preview of how you run the rest of your relationship. A money tip would be that a guy pays on the first date and that the dates there after can be negotiable.

Knowing where you both financially stand would be a great time to talk about it when you’re dating as down the line you wouldn’t want to find out when it’s too late about your partners excessive spending and need to constantly borrow money, even worse from you and end up blaming them for your financial circumstances.

A money tip although you wouldn’t be discussing each other’s income at this point. But knowing your partners occupation can help you each to being sensitive to each other’s financial situation; and avoiding financial expectations that may lead your partner to borrowing money because he or she can’t meet them.

As the two of you grow more comfortable with each other and having decided what you want to spend and how often you’ll now have to truthfully decide financially what you can and cannot live with. 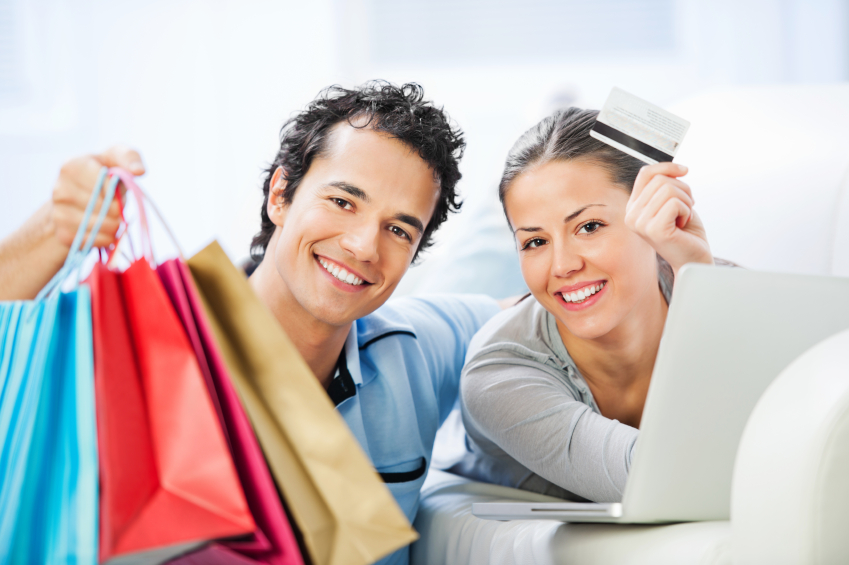 3 tips on how to budget for an irregular income

With the South African economy already so vulnerable with the volatile... read more

What millennials want from financial services?

Millennials those between the ages of 21-34 getting older, and closer... read more 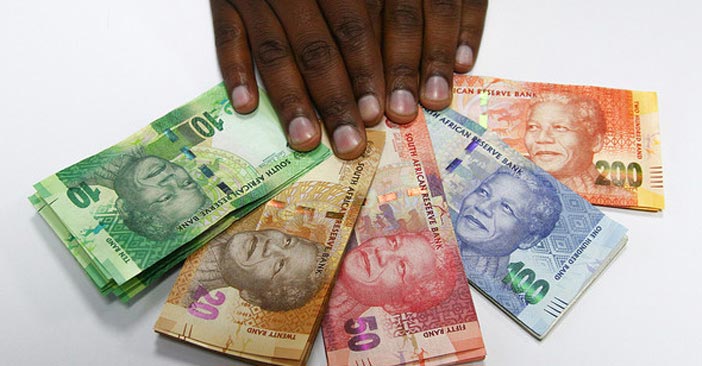 Personal loans from Ubank can save the day

Personal loans from Ubank - There comes a point in every... read more 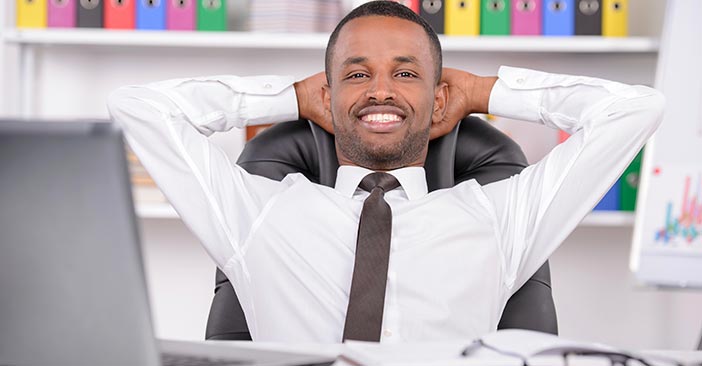 Bust your debts through Debt Rescue

Getting out of debt can be a very stressful and tedious... read more

Being blacklisted makes life a misery as it is almost impossible... read more 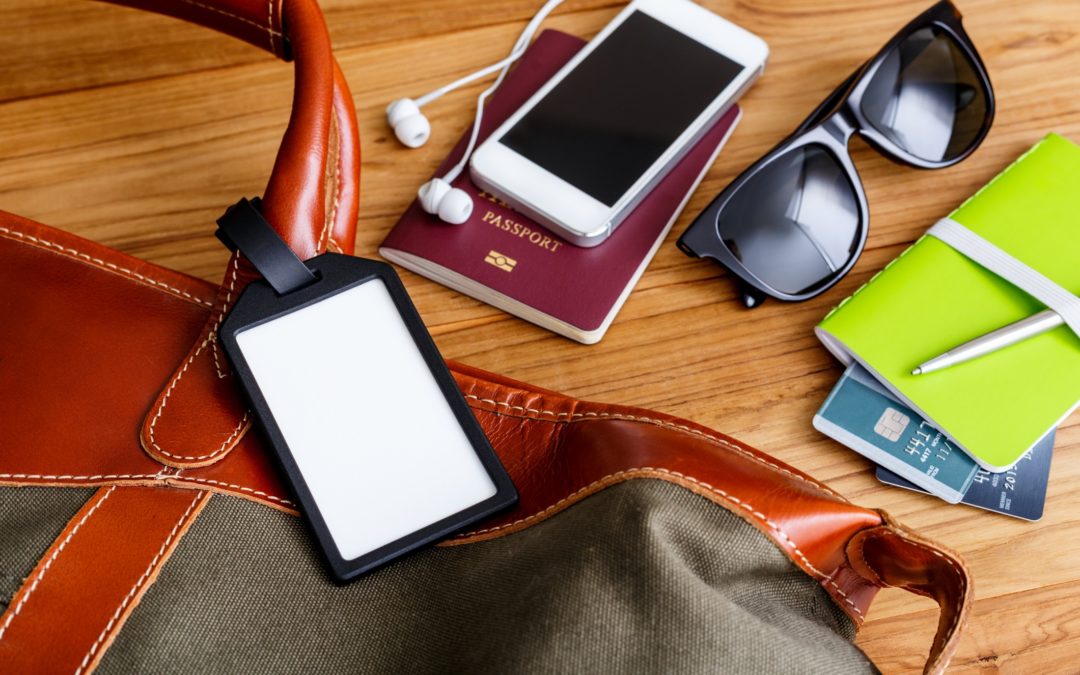 Carrying cash around is not ideal for everyone hence most people... read more 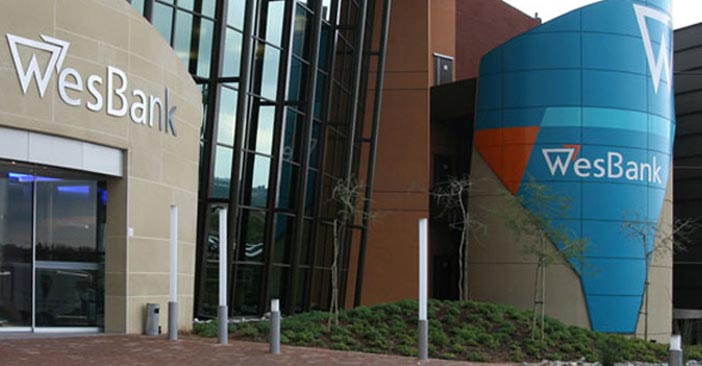 Buying a car is unlike any other shopping; it involves numerous... read more 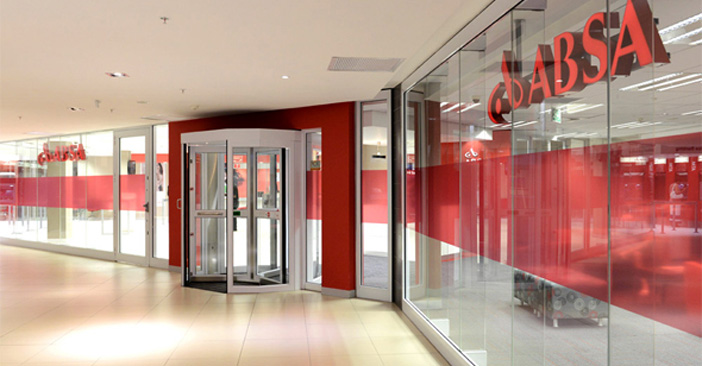 Use Absa overdraft facility for your financial needs

Sometimes month-end seems to be far away and cash is needed... read more 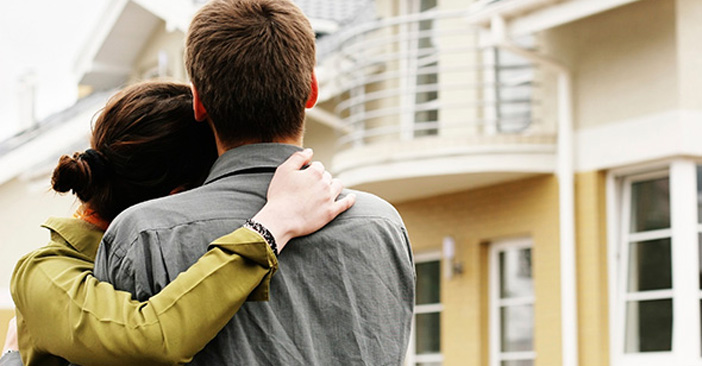 Needing extra cash is normal in people’s lives as there are... read more 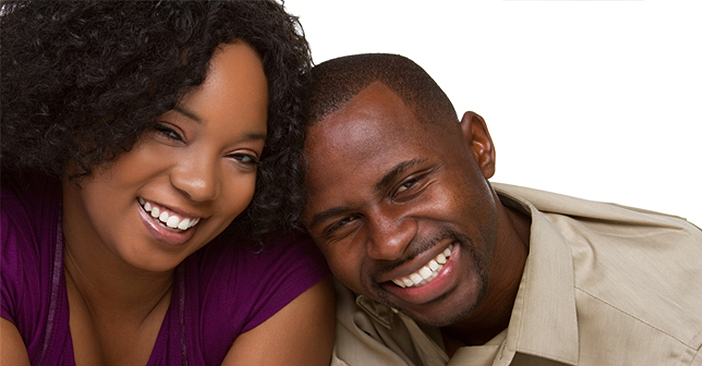 Being in debt is very stressful and sometimes people wonder how... read more